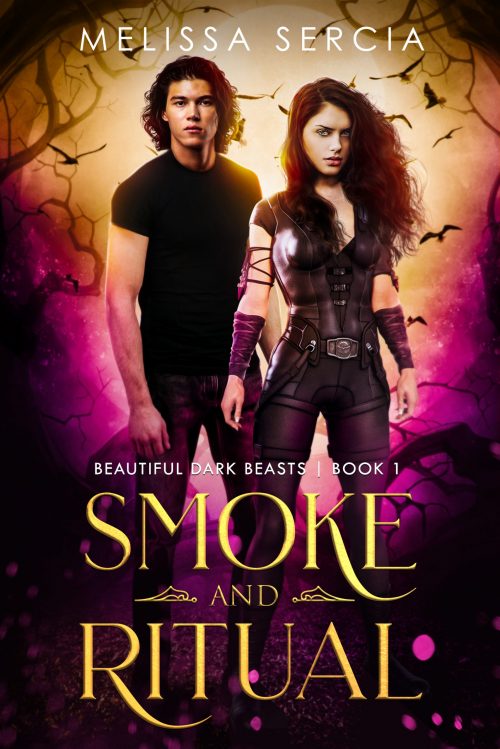 The voices haunt her…

Their whispers taunt her with a war she never wanted…

But Arya Frost has more to contend with than the cryptic voices disturbing her sleep.

Protected inside the haven of Sanctum after losing both her parents in the Blood War a decade ago, Arya is different from other witches. She’s the only witch without a coven.

Or so she thinks.

As her powers accelerate, so do the revelations about her true lineage.

Destined to become the Aether—a witch who can control all four elements—the Elemental covens want her magic, power she didn’t even know she had.

And when the sexy and mysterious god, Chaos shows up, Arya’s place in the world is put even more at risk.

But learning who and what she is, and how to wield her power only tips the surface of the battle raging inside her. She’ll have to find a way to awaken her magic, deal with her growing attraction to Chaos, all while being thrust into the middle of a magical feud that has been building for centuries.

The Blood War might be over, but the war between witches is just beginning.

What Readers Are Saying

“A fast-paced magical thrill ride that begins with the first chapter and scarcely lets up until the final page.”

“A must read if you’re looking for a fresh take on gothic fantasy.”

“Twists and turns of the plot kept me reading.” 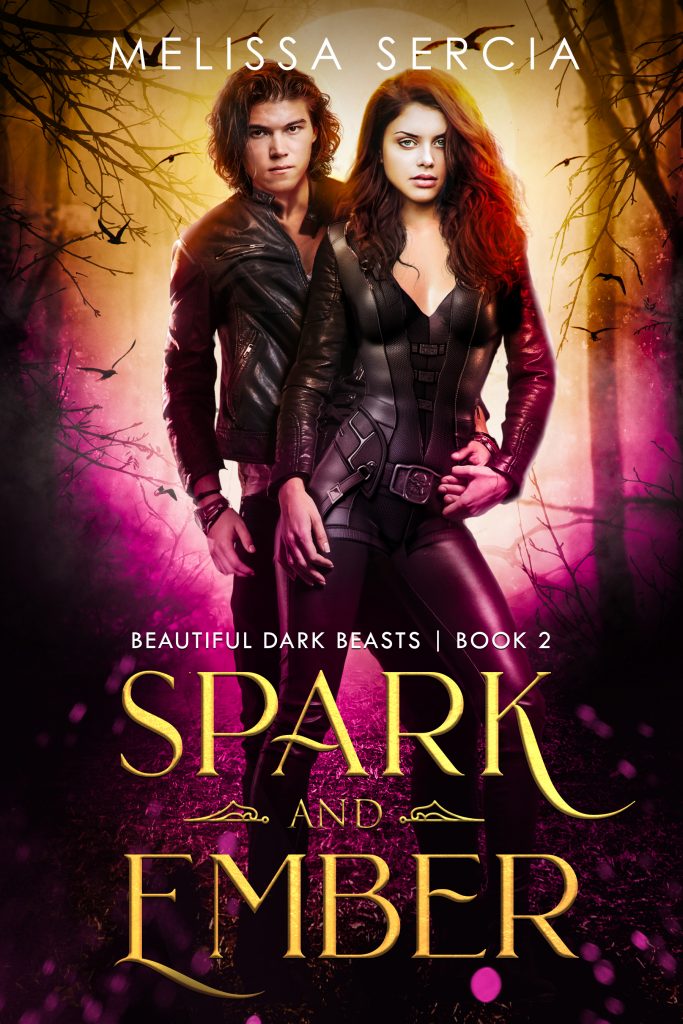 When the hunters become the hunted, Arya Frost’s very existence hangs in the balance.

Shortly after becoming the Aether—a witch who can control all four elements—she is running for her life again.

The gods try to curse her, the witches attempt to steal her magic, and the darkness threatens to consume her, but Arya Frost cannot be defeated.

Now the fate of her kind is at risk of extinction.

With the Crescent coven leaders still missing, an ancient society of human hunters, Coven Seekers, has waged war on all witches.

With her love and only ally, the god Chaos, Arya will have to discover how to recover the only family she has left and find a way to stop the Coven Seekers.

But before she can find her friends, and deal with the fallout from the gods determined to keep Chaos from her, Arya will have to face the dark path ahead.

Danger and betrayers lurk behind every shadow, and not all roads lead to a happily ever after.